Hodgson Park, although still very young, has been many years in the making.

My association with Morgans began in about 2000 when Kathy Lyons, of Wilga Park Morgans, came to me for some lessons prior to competing at the Australian National Morgan show on her Morgan mare Eagleview Skybeau. Calypso as she is commonly known, went onto win the High Point Pure Bred that year. But what I saw was this young, green mare enabling her inexperienced rider to live out her dreams.

Over the next 6 years I worked with a number of Kathy and Greg’s Morgans and was taken by their versatility, trainability but above all their temperament which was allowing their riders to fulfill lifelong goals. In 2005 I was fortunately enough to compete Mt Tawonga Natasha (aka Elle or Elegance) in official dressage as a 4 year old. This mare was amazing – it all came so easily to her. In this, her first year of competing, she not only qualified for State Championships but even placed.

When I moved across Australia to WA, and was trying to help some friends find their next horse, I came to realise that what they really needed was a Morgan. That horse that they could compete or just go trail riding; ride every day, or just when they had time; that horse that would be their partner, not just a horse.

And so I came to purchase Wilga Park Tippuhana. However, at that time my plan was to own a couple of mares and use other stallions. But others thought differently. Upon a visit to Wilga Park at the start of 2011 Wilga Park Conquistador chose me, I just didn’t realise it at the time. It took almost another 12 months, but Hodgson Park came to own this beautiful colt who would be both a breeding stallion and ridden horse.

All the horses at Hodgson Park have been carefully selected to produce progeny with personalities that you can enjoy, the ability to perform if you wish, but the temperaments that are just as happy out on a trail ride. But most importantly, they are horses that you love to own. 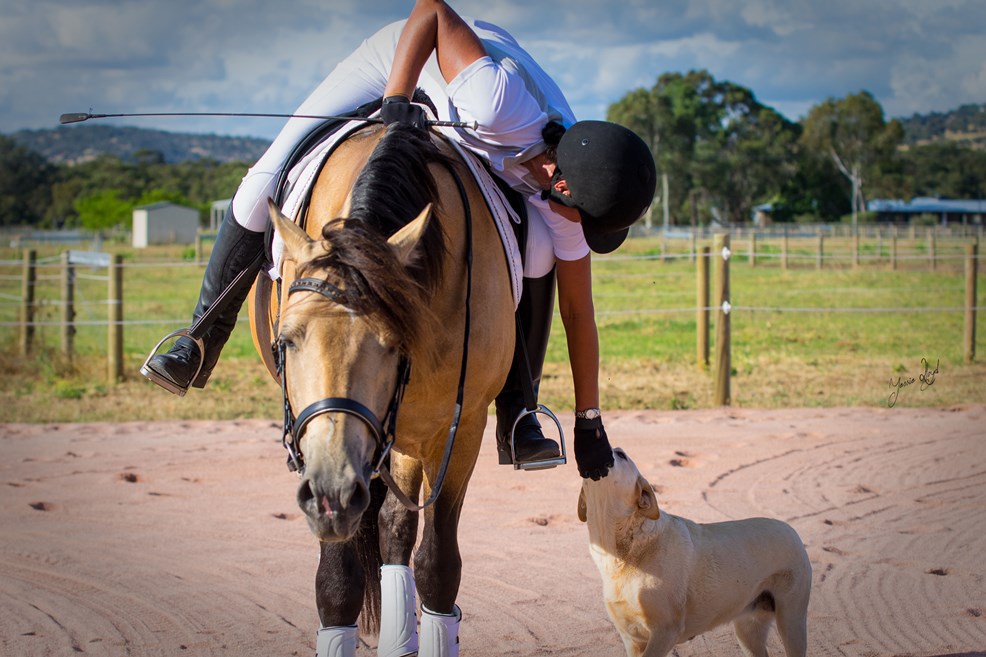 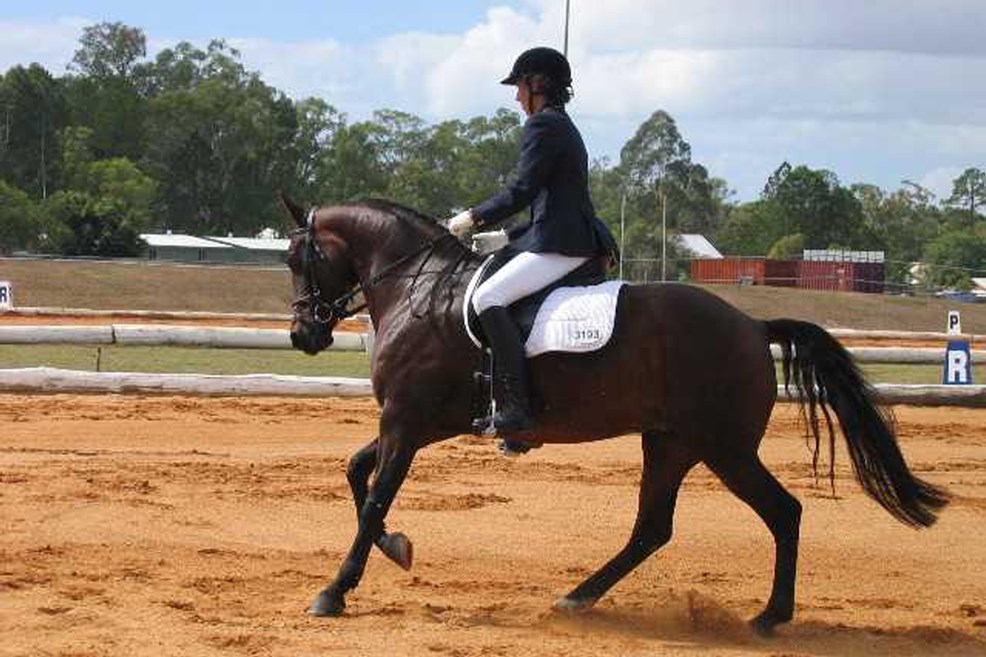 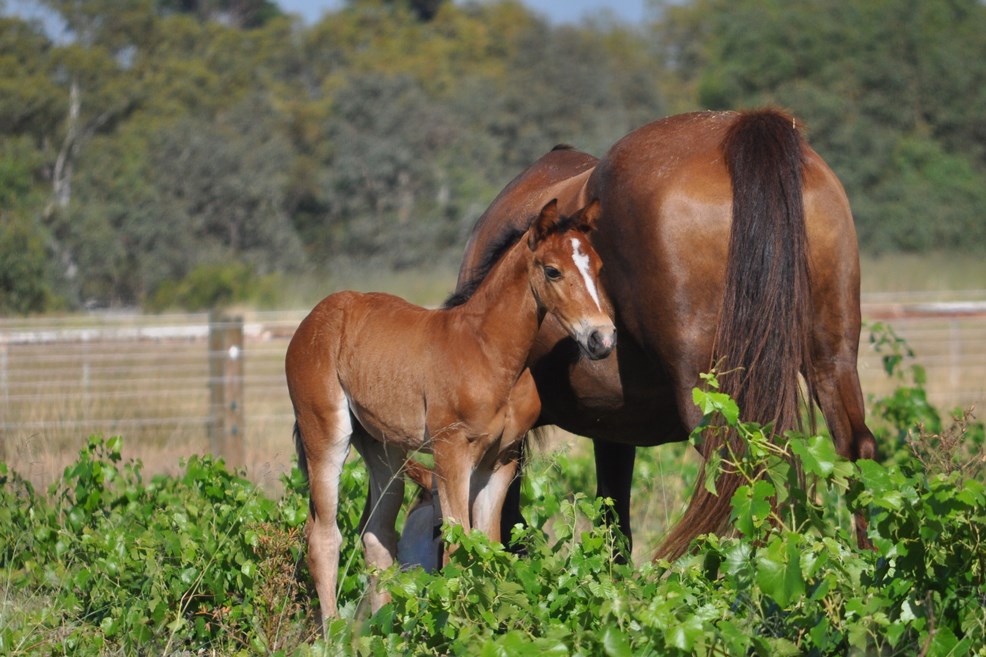