Marrella is a sweet mare who consistently produces inquisitive foals of performance quality.  Marrella is approximately 14.3hh.  Being chestnut, Marrella is able to produce a wide variety of colours.  With Wilga Park Conquistador, the possibilities include chestnut, black, brown, bay, buckskin, palomino and smokey black.

Heidi is a 16.1hh warmblood mare with holsteiner, trakener and Cleveland bay bloodlines who was bred by Hodgson Park.  She is an very talented mare who was destined to be an FEI dressage horse and was living up to this promise during her early training.  Unfortunately a paddock injury meant that she wasn’t going to cope with the level of work and so it was decided to retire her.

The decision was made to breed Heidi, with the aim to produce horses with the movement of a warmblood and the temperament of a Morgan.  Heidi’s temperament, trainability and movement combined provide a sound foundation to this breeding.  Both of Heidi’s foals to date, Hodgson Park Melody and Hodgson Park Ballad, have met and exceeded the goal of this breeding programme! 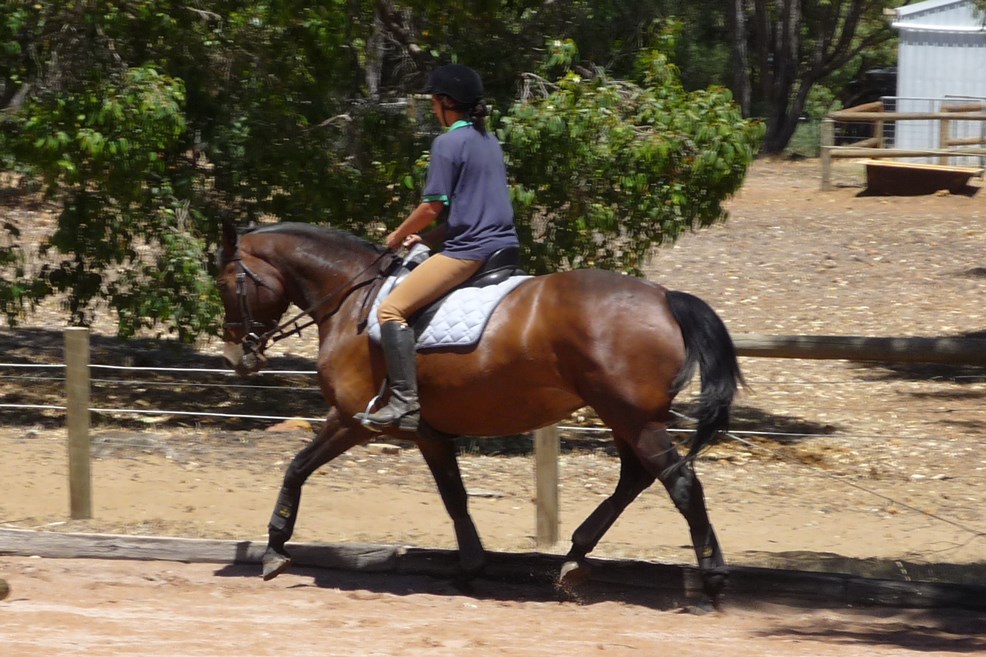 Tippuhana was the start of Hodgson Park’s morgan breeding.  Tip, a 15hh bay mare, had a strong, calm temperament and expressive paces.

Tip travelled to WA after producing Wilga Park Desert Rose for Wilga Park.  At the time she was in foal to RanchBoss Cortez, producing Hodgson Park Fringe Lily.  This same combination also produced Hodgson Park Buckingham.  Unfortunately Tip had colic which required surgery.  While the surgery was successful and Tip showed a remarkable recovery, adhesions as a result of the initial damage meant that she had to be put to sleep. 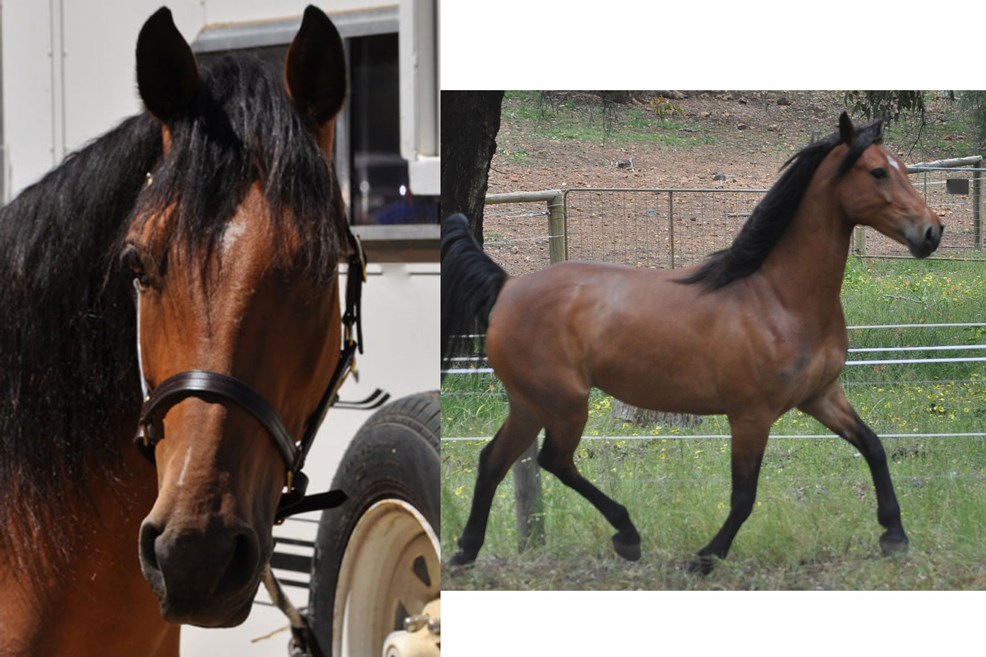